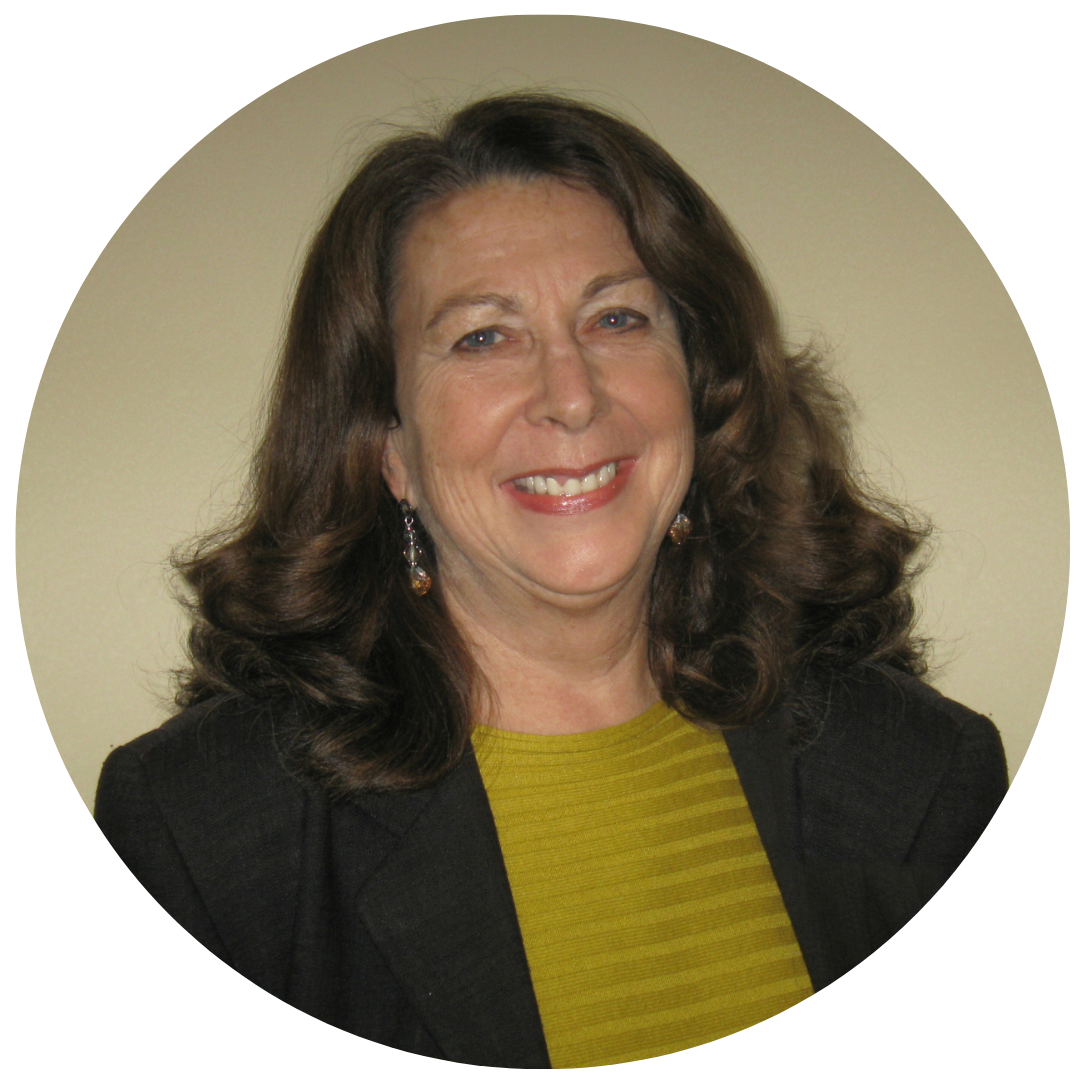 She believes strongly in collaboration and building community across sectors and has been actively involved in the Staten Island Economic Development Corporation, serving as one of their Ambassadors. An active member of the North Shore Rotary Club for the past 22 years, she served as Club President in 2006-2007 and currently is the Assistant District Governor for Staten Island.

Ms. Arneth has led Community Health Action of Staten Island (originally the Staten Island AIDS Task Force) for 32 years. Community Health Action provides a wide array of health and social services for over 20,000 Staten Islanders annually.  Under her guidance, the agency became a recognized community health leader and won the 2008 New York Times Nonprofit Award for Overall Management Excellence.  In January 2015, she negotiated a successful affiliation with Brightpoint Health, a citywide provider of integrated health care for people challenged by health disparities. In 2018, she was a member of the Brightpoint Executive team that executed a successful merger with Hudson River HealthCare, now Sun River Health. She has served as a gubernatorial appointee to the NY State AIDS Advisory Council over 10 years.  In 2016, she was named a mayoral appointee to the Community Services Board which advises New York City on behavioral health issues, and then to the Municipal Drug Strategy Council.  In October 2017, she received the Joan H. Tisch Community Health Prize for her contributions to improving urban public health. While serving as the leader of the organization, Ms. Arneth received a BSN in nursing from Hunter College and an Executive MPA from Baruch College. She lives in West Brighton with her husband Robert Brown, and counts among her numerous blessings her daughter Clare, son-in-law Joel and grandchildren Ella and Eamonn.